The result is faster and easier sticking of cuttings and an optimal precondition for great air and moisture balance, creating the perfect microclimate for more rapid and uniform root development.

The new technology facilitates the best possible conditions for young plants as well as a higher degree of automatization.

The key to all the benefits is the recently launched Ellepot Flex20 AIR machine, which has been developed and tested for more than five years.

With 20 pipes and an impressive capacity of up to 45,000 pots per hour, the new Flex20 AIR technology is a fully automatic and integrated production line giving growers full control, automatization and greater flexibility.

The user-friendly 12” touchscreen guides users through each option, and there are help functions and layout overviews onscreen for easy operation. From the touchscreen, customers can choose from multiple settings to produce softer and more loosely filled Ellepots. 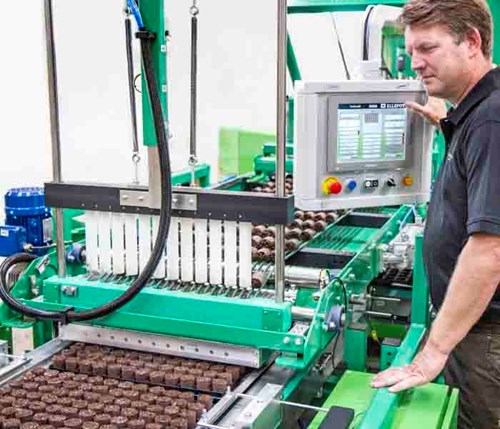 Get the maximum out of the Ellepot system

Get the maximum out of the Ellepot system – produce soft pots in the media that is right for you and produce your plants in the correctly designed Ellepot air tray wrapped in any of the 18 environmentally friendly and certified Ellepot papers and Membranes. Set your Ellepot production in-line with your sticking crew, robot or transplant line – one person easily manages two of the Flex20 machines. The Ellepot system is developed and designed to help customers save money, become more efficient and productive and grow greener.

The touchscreen display is part of Ellepot’s new technology.

See the new Technology in action

ARTICLE WITH PAPER PLUG IN HORTIBIZ 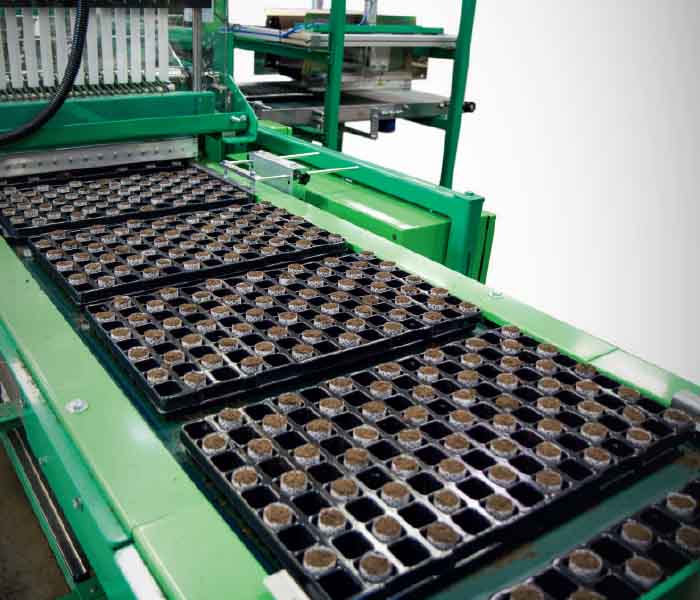 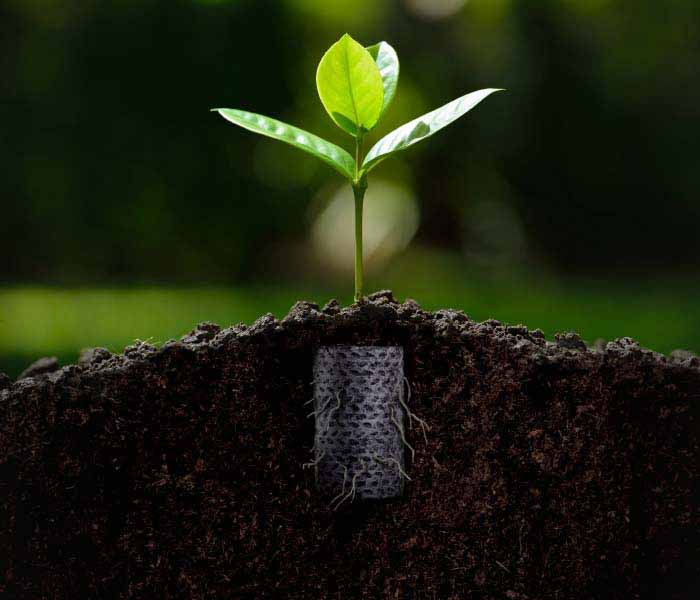